Johnny Bush returns to his ROOTS... in Navasota, Texas 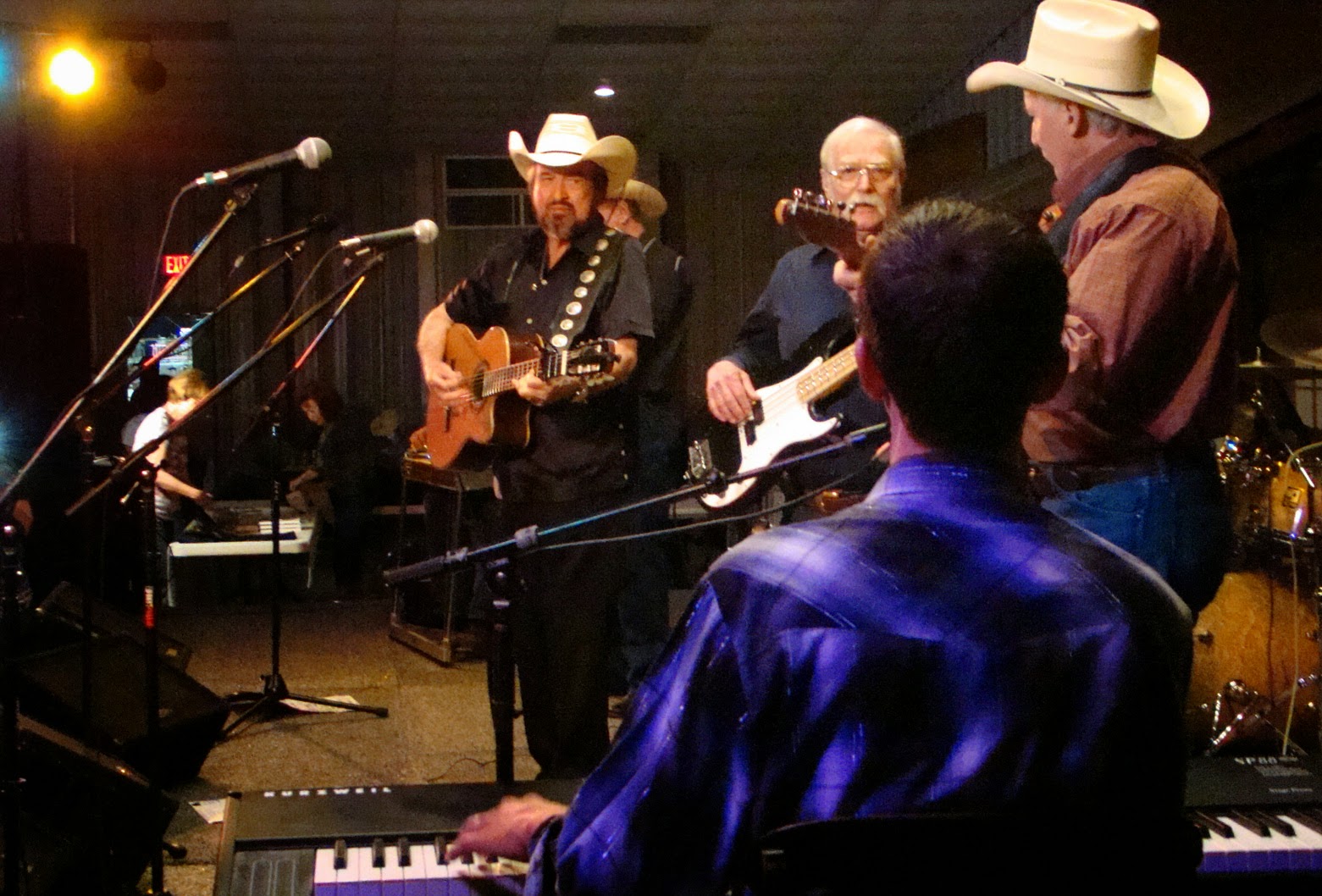 Johnny Bush means one thing to his fans: DANCING!
Johnny Bush had grandparents who lived here in Grimes County and he lived for a while with his Uncle, country music iconoclast Jerry Jericho of Millican. He is a man that has watched a lot of water pass under the bridge... and perhaps his Navasota roots with it, but when he talks, or writes a book, those roots find their way to the surface. He performed at this year's Grimes County Fair, and started his show with a surprising greeting... "It's great to be back home here in Millican, Texas!"
I was able to speak with him for a moment and capture some photographs of this Texas legend. And then I read his book...
Johnny Bush shot the rapids of Whiskey River and thanks be to God, lived to tell the tale. In his book by that name he forever identifies himself with the iconic song he wrote and the ironic life he lived. Whiskey River is a surprisingly candid and introspective journey over the deadly falls of a hard living country singer with little or no moral compass. And amazingly, after plunging into the depths, Bush and his readers come out of the spill better for it.


Whenever I ever named my top five favorite traditional country singers… including Charlie Pride, Marty Robbins, Willie Nelson and Merle Haggard, Johnny Bush was always right up there. His singing was perhaps the best in country music, but I never related to his lyrics, or at least did not want to, like the others. He sang so many country standards focused on the culture of alcohol; Whiskey River, There Stands the Glass, Green Snakes on the Ceiling… and this was not my reality. Still, he had a classic, almost operatic voice that had peerless range and engaging passion. But he will tell you he was and is an artist... a performer. Johnny Bush has a voice that fit his lifestyle and his songs... a voice that was crisp as ice and as smooth as whiskey; but one that eventually cracked like a drunk driver into a pine tree.

Texans have always gobbled up his songs like cold beer. Johnny was simpatico.  When he cried out in his sterling tenor voice, it was OK for the toughest dance hall redneck to feel sorry for himself. You might say he provided a catharsis for all country fans caught in the same whirlpool he was singing from. I grew up with his songs, in fact in High School we had a jukebox in the cafeteria and the rednecks played his songs relentlessly. I eventually learned the words to his infectious drinkin’ songs whether I wanted to or not. 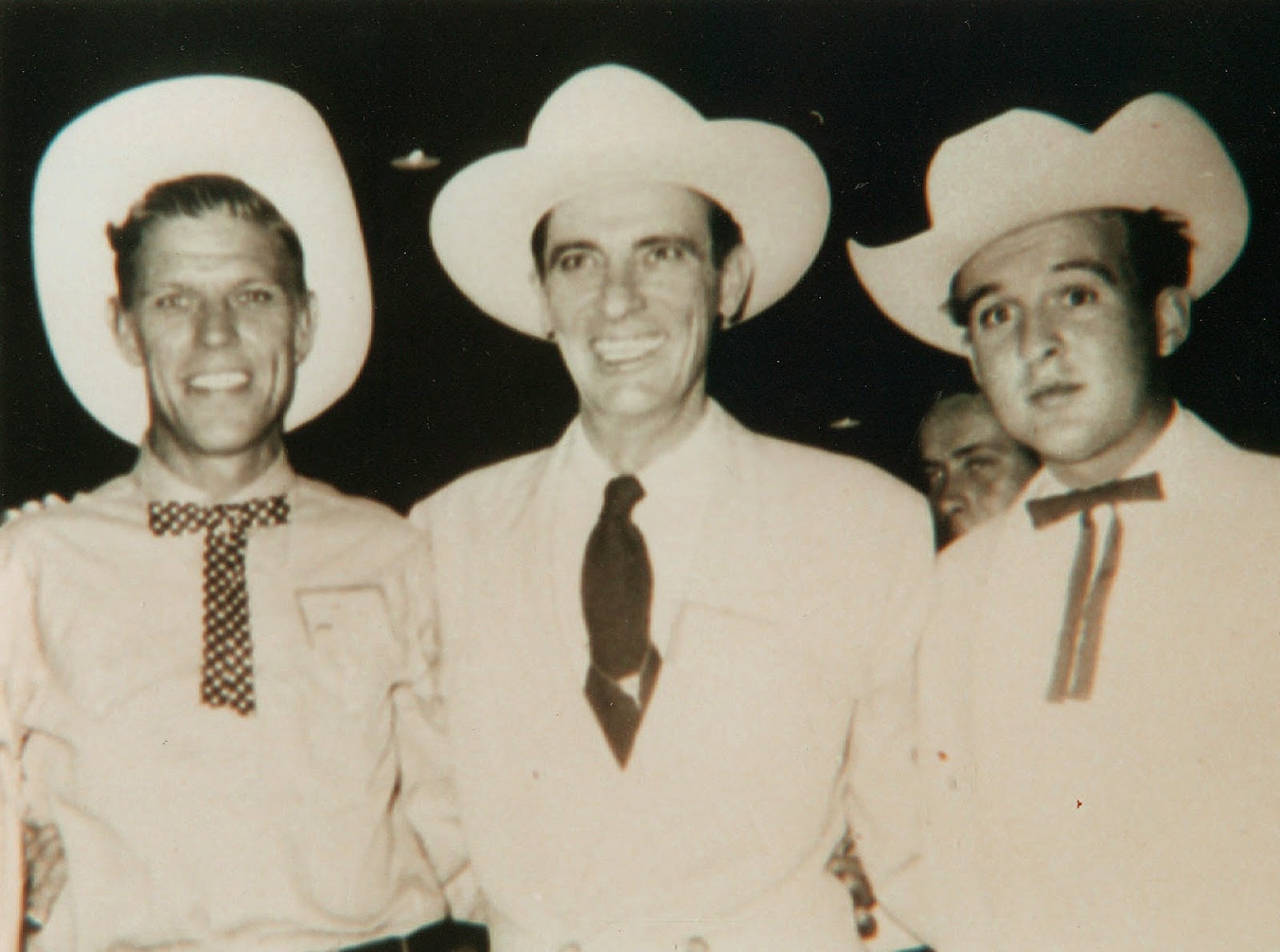 One might have surmised that with all of that partying in his music, the man was having a good time. And he thought he was. His life was even wilder than his songs, going through women like race car drivers go through automobiles, fueled by hard liquor and uppers and adrenaline. Johnny Bush was the narcissistic, unfaithful, womanizing scoundrel that typified the music industry in the 1970’s. He was the "one fool on a stool." About halfway through the book, I was sure that Bush was the kind of man my redneck buddies would love to corner in a back alley and teach him some manners. In other words, I am sure I would not have liked him. If I had seen the man behind the sequins and sunglasses when I was first introduced to his songs, I would have intentionally ignored his music out of spite. 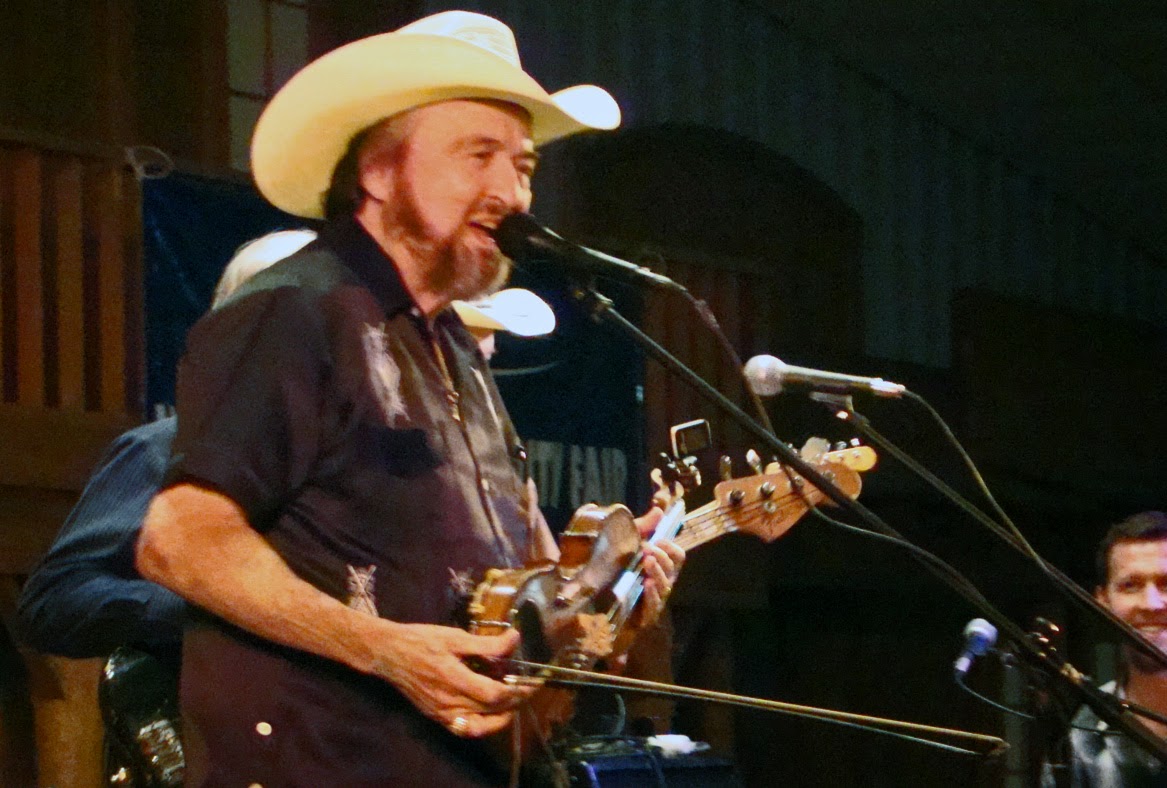 But the reason that I am writing this is Johnny’s showboat was capsized while racing down that Whiskey River, and over the years, he came out of that miserable wreck as a valuable member to humanity. Whiskey River is a painful, turn by turn confession of an entertainer who wanted it all, got a lot, and then almost lost everything as he reached the golden shores of fame as an RCA recording artist. And only then did he become a human being… and I am glad to say, after overcoming some scary physical handicaps,  his singing was better than ever.


Amazingly, through his perilous, self-destructive quest, Bush pairs up with Willie, who becomes a lifelong friend and adviser, courageously helps Charlie Pride get recognition, and befriends Robbins and Haggard. His story is the story of all the music I ever loved. It is so gratifying reading about his journey and the men who helped guide him and at times saved him, and know I have been listening to their music all of these years. It is sort of a unique, eternal Texas family that has been sewn together with sound waves. 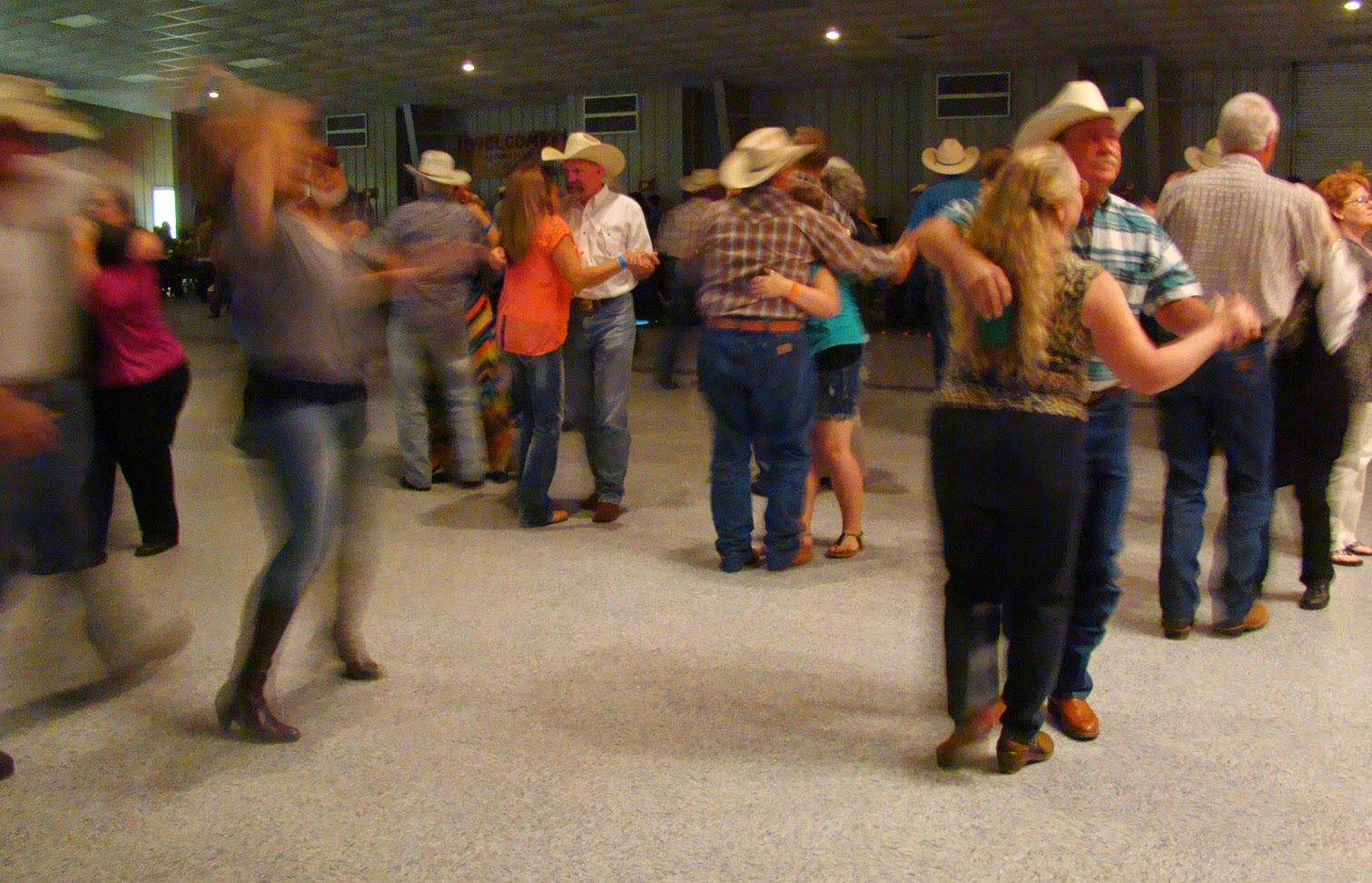 His biography is not a good read for the squeamish or easily offended. Bush tells some pretty earthy stories that I would never tell… about life on the road, but he also does not glorify his mistakes and speaks a great deal about how Faith has shaped his strong finish. Bush is no Sunday School teacher, and his book is written in Texas backstage musician vernacular… with occasional F-words and adult situations. But in his own way he admits, even regrets his attitudes and the hurt he caused… the big and the little things, sins by commission and omission, even once saying he did not care for Bob Dylan! (It’s Ok Johnny, Dylan probably never thought he had a great voice either)


I’m glad I never met Johnny Bush back then, and very glad I met him when I did. For one thing, he did not have the book then, and it may be one of the most important books I have read in a long time. And I read a lot. His revelations of his battle with Nashville, the Internal Revenue Service and Spasmodic Dysphonia, and memories about his Uncle Jerry Jericho of nearby Millican, Texas made the read a special experience for me. Bush has created not only an important body of music, but he has left a real, down to earth testament in his autobiography which every proud Texan will want to read.. and cherish, and share with future generations as they face the white rapids ahead. 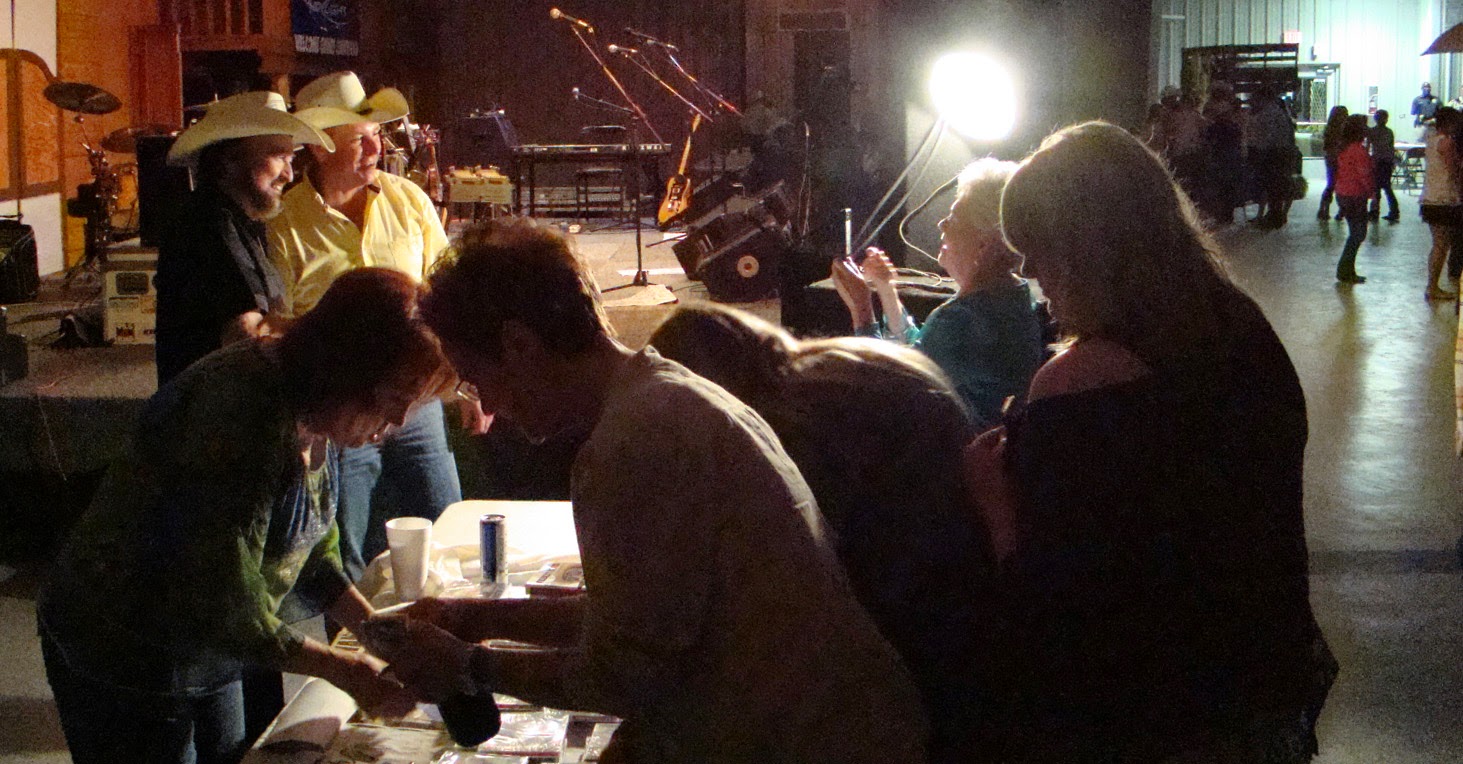 Posted by Russell Cushman at 7:43 PM