IT HAD TO HAPPEN- and only at the Navasota Bluesfest 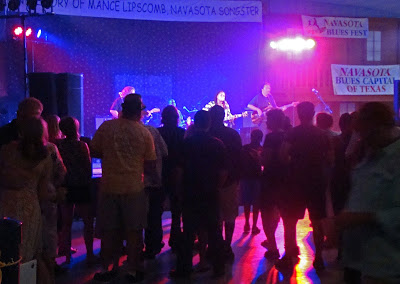 Ruthie Foster reconnects with her adoring Navasota fans. Bluesfest organizers finally overcame communication challenges that came with her fame and brought her back to celebrate the 20th annual Bluesfest.

For the THIRD consecutive year, the Navasota Bluesfest has had the strongest line-up ever. Saturday I could not stand it and brought my camera, (been trying to wean myself form acting like a danged local braggart!) and I sure was glad... got some treasured shots of the stellar entertainers.

Although I sorely missed some our past favorites like Ezra Charles (now retired), Randy Pavlock, Nat Dove, Texas Johnny Brown (RIP) Texas Johnny Boy, Tubie and the Touchtones and the late GREAT Don Kesee,  the truth is the show went on and up and away as the BEST SHOW EVER! 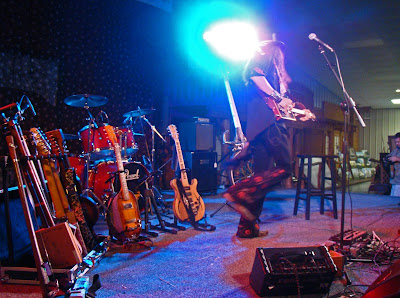 Justin Johnson shows off his arsenal of bizarre instruments with his musical wizardry. This was his second appearance at the Navasota Bluesfest. 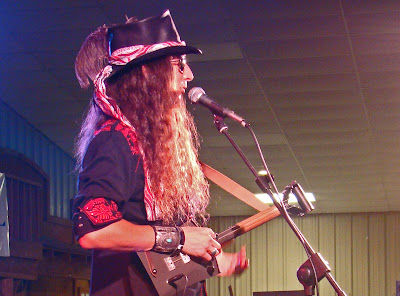 Yes, that is a shovel he is playing... actually transformed into a "diddley bow."   The music he extracts out of such instruments is nothing short of fantastic. 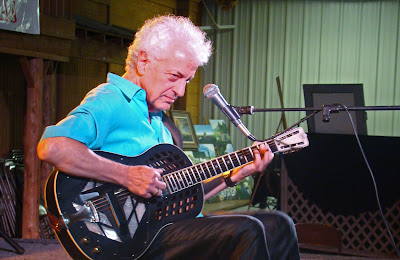 Californian master Doug MacLeod returned to prove that his riveting performance and witticisms of last year were no figment... he is simply the king of resonator slide guitar blues. 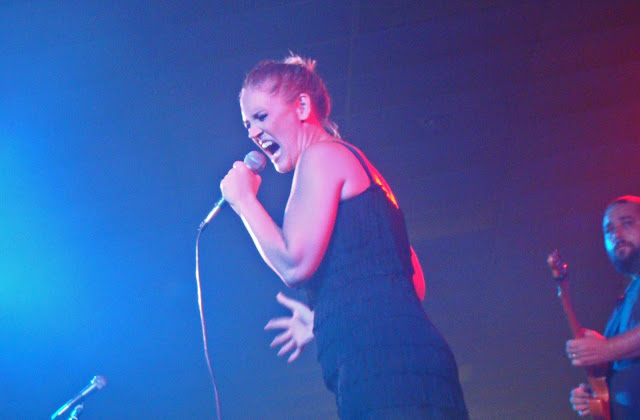 Blues Amazon Betty Fox of Florida- and her band, came a long way to perform and give a fitting tribute to Ruthie Foster, one of her personal idols... She is "going places" and thankfully Bluesfest brought her to its stage in her prime. 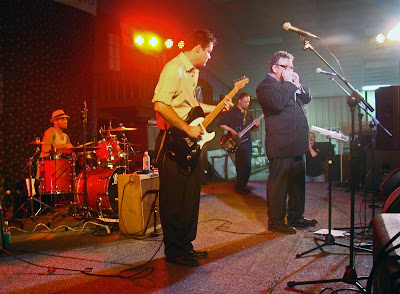 Back after many years, Sonny Boy Terry reminded Navasota what she had been missing, and that would be his powerful, driving harmonica assault, delivered with perfection. 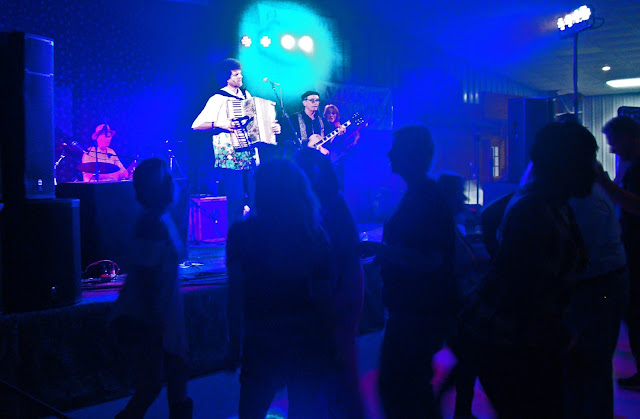 Blues prodigy Christian Dozzler followed with equal enthusiasm on harmonica and keyboard, AND, breaking out his accordion, served up his addictive zydeco blues. The dancing crowd finally gave up on sitting down. 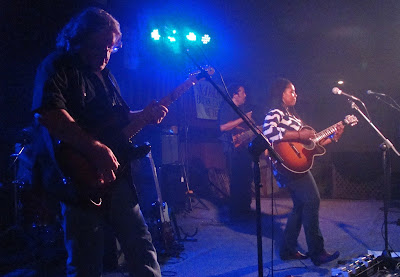 ONLY Ruthie Foster of Gause, Texas could have followed all of that and still blown everyone away... which she did... with true joy in her heart... it was a sentimental victory lap for this accomplished performer of whom Brazos Valley blues fans are extremely proud. 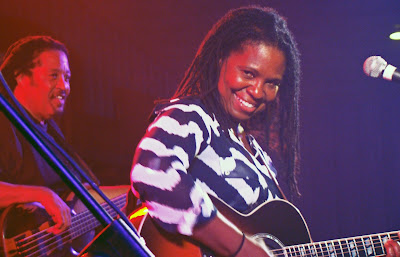 Ruthie Foster gives Navasota her famous epic smile... and it bounced back a hundred-fold. Ruthie once served on the board of the Bluesfest. 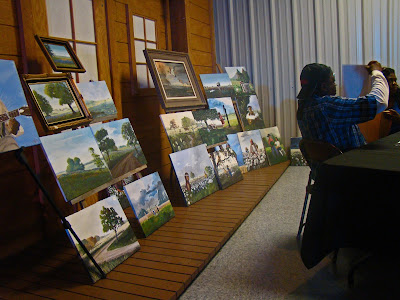 Meanwhile genre artist David Woods visited with art lovers and sold his works, which in many ways are the canvas equivalent to Texas Blues. Bluesfest was once again the perfect, complete Texas art experience.

Posted by Russell Cushman at 10:50 AM